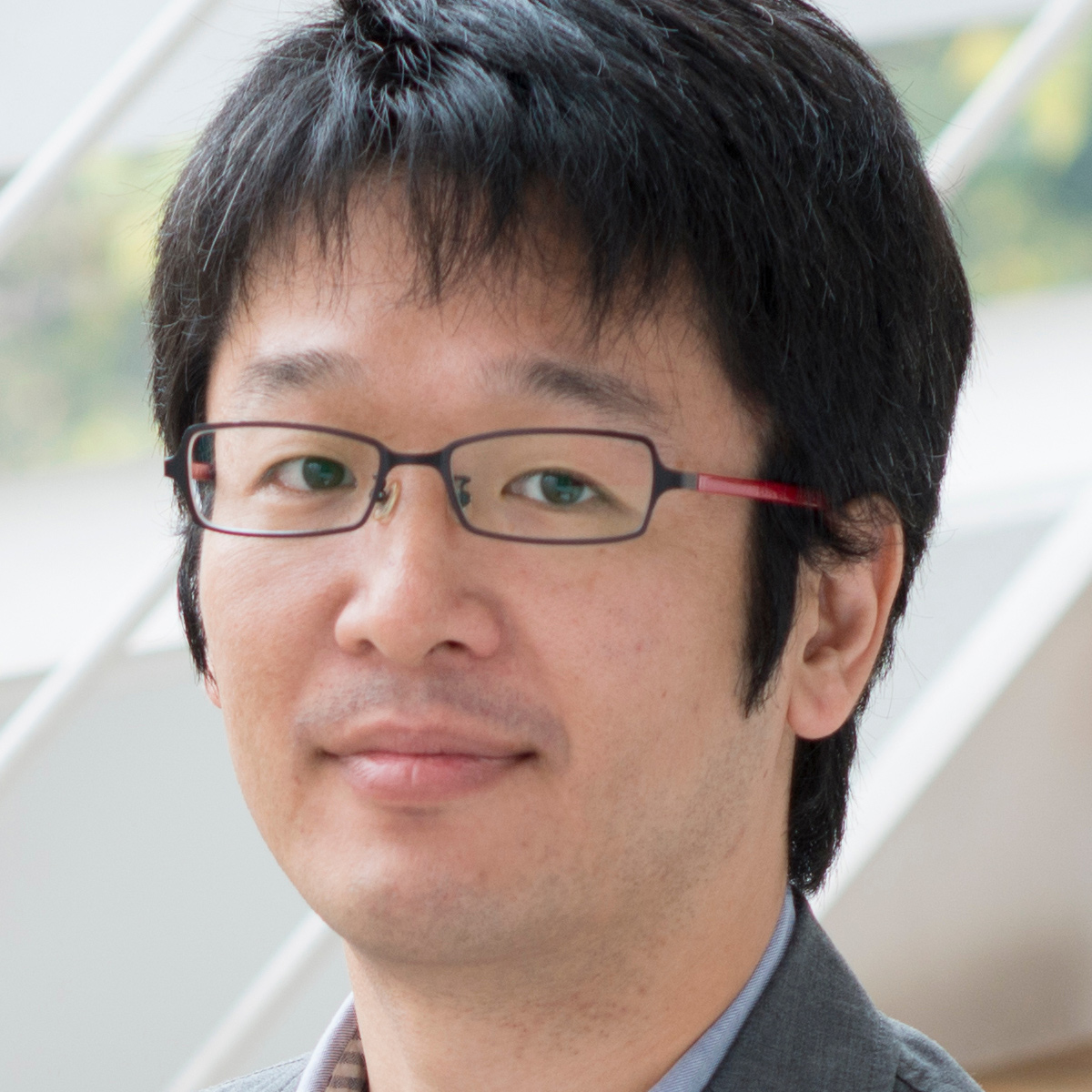 Dr. Ichiro Amimori, CEO and co-founder of Xenoma, is developing the next-generation in smart wearable apparel. Prior to co-founding Xenoma, Ichiro worked for FUJIFILM for nearly 20 years in various engineering and leadership roles where he brought a number of new businesses to market. In his career at FUJIFILM, Ichiro was the inventor or co-inventor on about 100 issued patents that spanned many industries.

Since leaving FUJIFILM in 2012, Ichiro has devoted himself to creating social values by leveraging leading-edge technologies and working as a freelancer serving Japanese universities and companies. He prides himself as a researcher of Science, Technology and Society (STS) focused on technological innovations which enhance the relationship between man and machine. As such, he joined JST/ERATO Someya Bio-Harmonized Project at the University of Tokyo as a group leader which spurred the creation of Xenoma Inc.

Growing up in a Japanese generation situated between the “post-war economic miracle” and the “lost decade,”  he is an advocate for a “Japan Entrepreneurship 2.0” start-up ecosystem to fuel technology innovation. Dr. Amimori received his Ph.D. in Materials Science from Brown University in 2006.