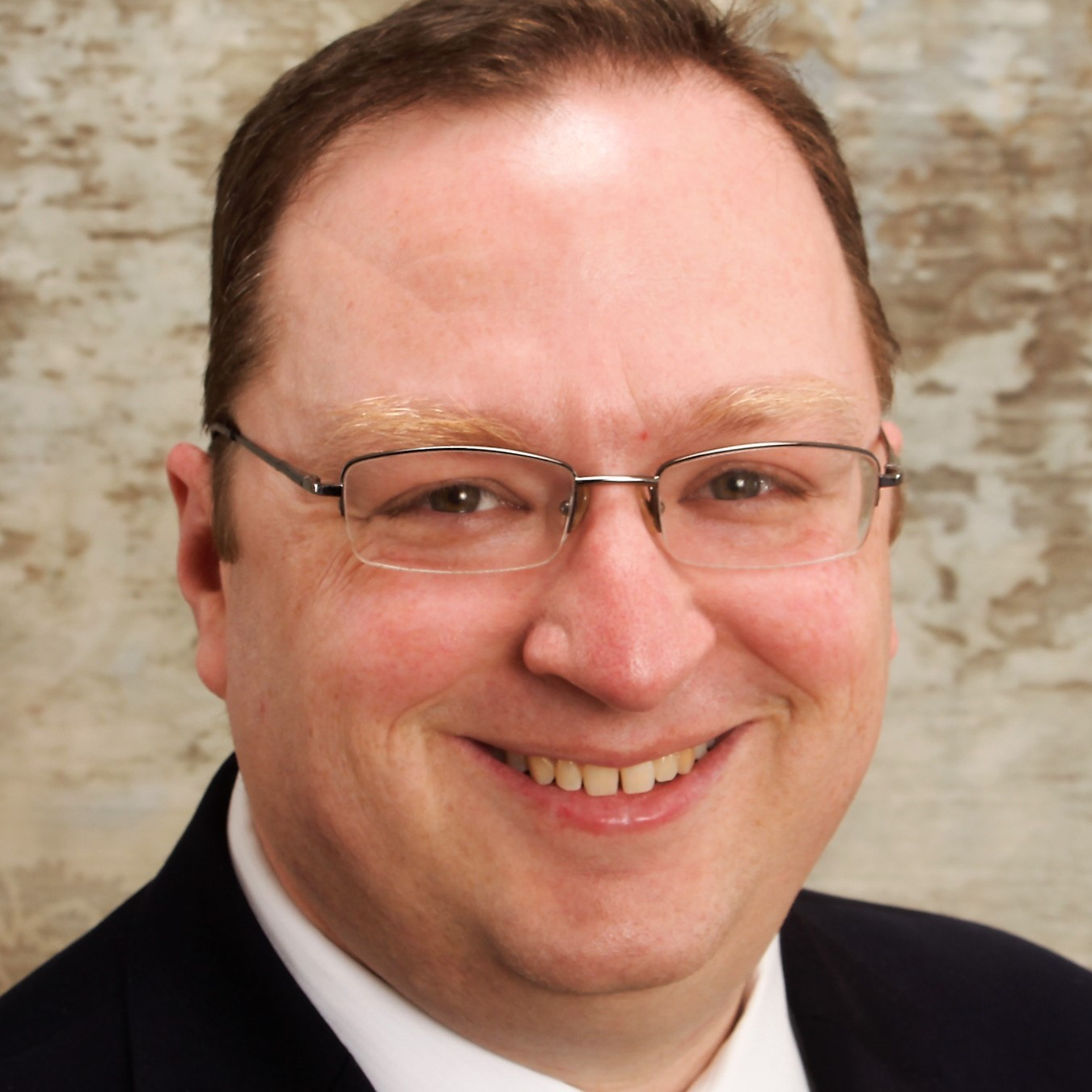 Avi Greengart is the Research Director for Consumer Platforms & Devices at GlobalData (formerly Current Analysis). Greengart leads a team responsible for research on smartphones, tablets, AR/VR, Wearables, and IoT/connected devices in the digital home. As these devices converge and evolve, GlobalData provides competitive intelligence to help navigate shifting markets. GlobalData offers both analytical and quantitative research for consumer platforms and devices.
Prior to GlobalData/Current Analysis, Greengart was a Senior Analyst at Jupiter Research, covering cell phones, personal technology, and the industry’s first home theater research service. Before becoming an analyst, Greengart was a Sr. Product Manager at Intel and did marketing at a boutique database consultancy.
Greengart has been a featured speaker at CES, Mobile World Congress, CTIA, SXSW, NAB, and other shows and corporate events. He has been a columnist for techpinions, Slashgear, and RCR Wireless. Greengart is regularly quoted in the press, including The Wall Street Journal, Reuters, The Verge, the Associated Press, The New York Times, NPR, CNBC, CNET, Fox News, ABC Radio, and many more.

Greengart has a B.A. in English Literature from Yeshiva University where he was a Belkin Scholar and attended Seton Hall’s Stillman School of Business. Greengart is based in Northern New Jersey and is available for meetings in New York City. He tweets as @greengart.