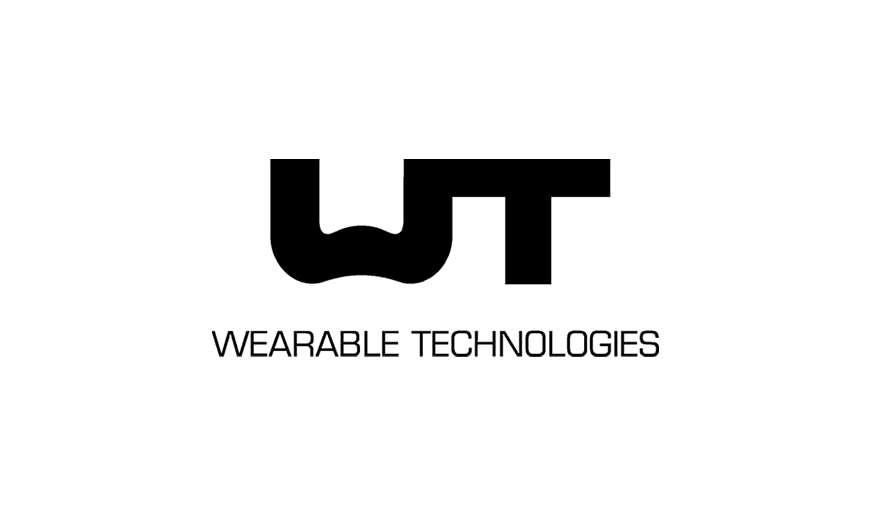 Movesense sensor can measure speed and acceleration and it can be used as a wearable device or can be attached to equipment.

Since its inception, the company has introduced several upgrades to its platform to give companies and development teams the tools to further accelerate the launch of wearable products. In 2018, several startups relied on Movesense to take their product to market from inception to pilot in a matter of months, says a press release.